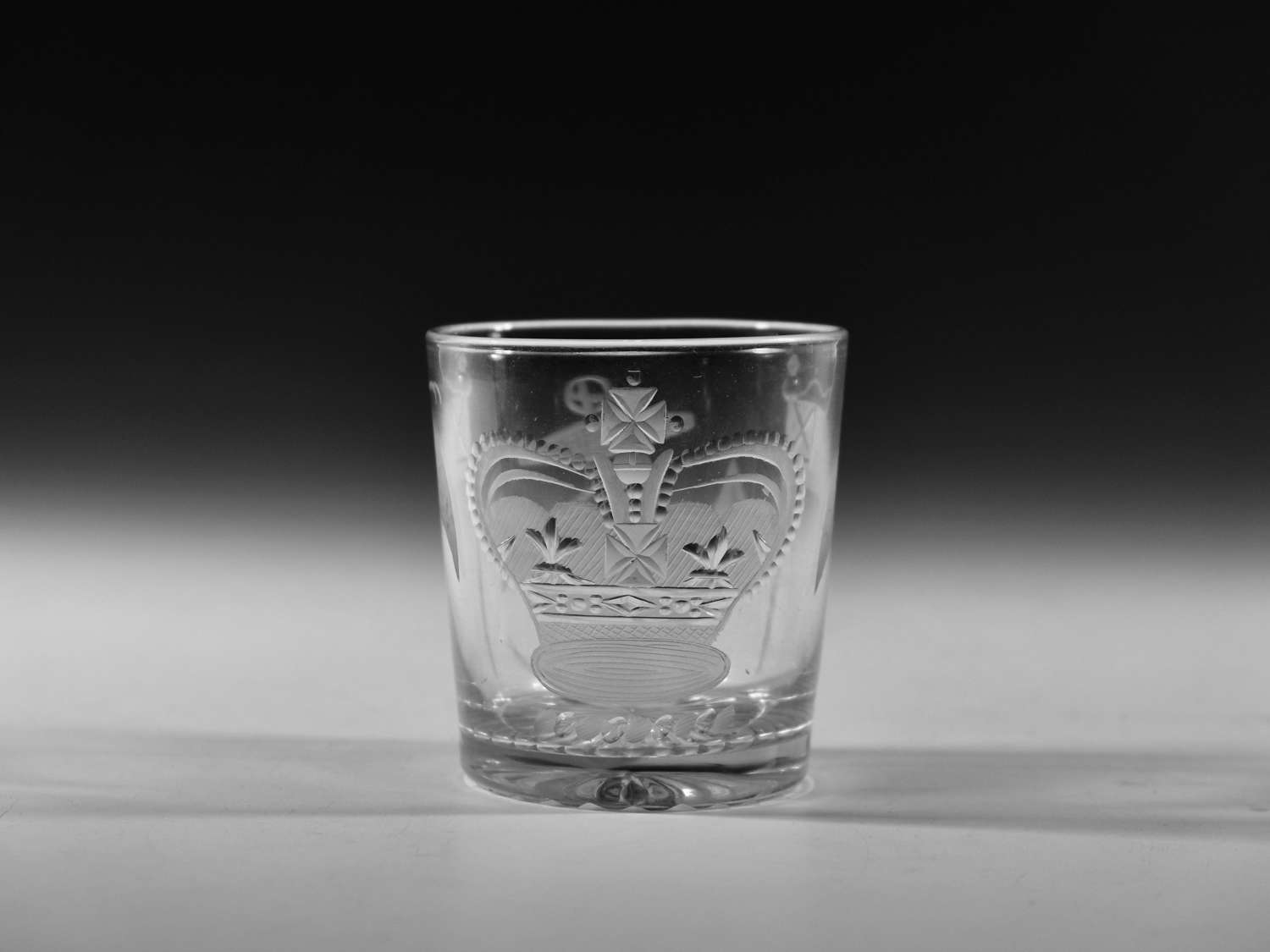 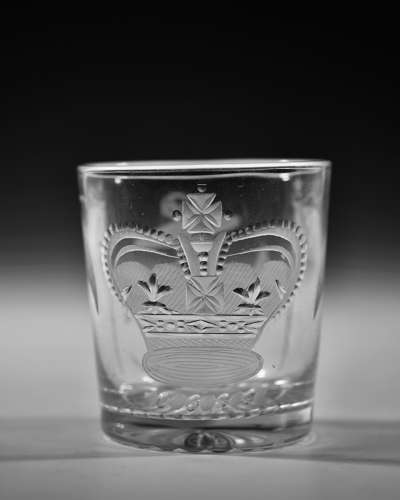 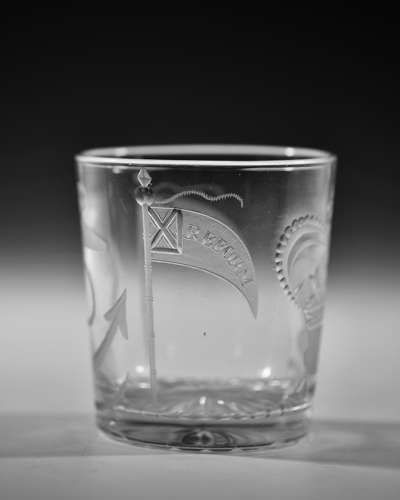 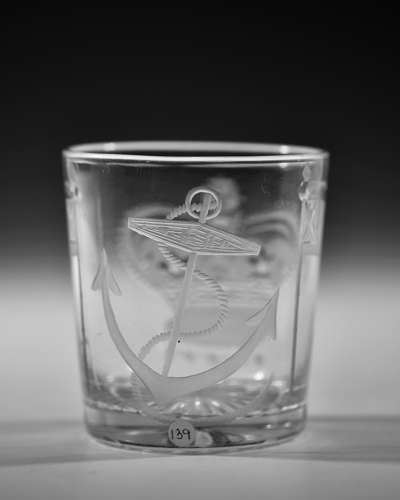 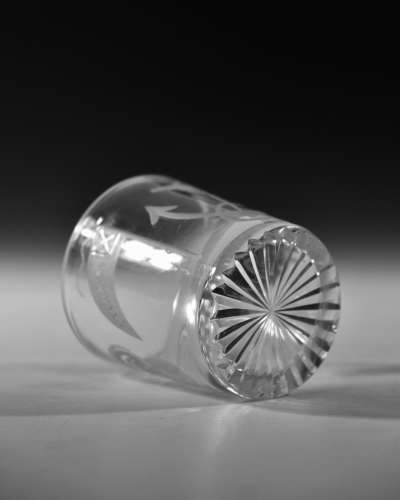 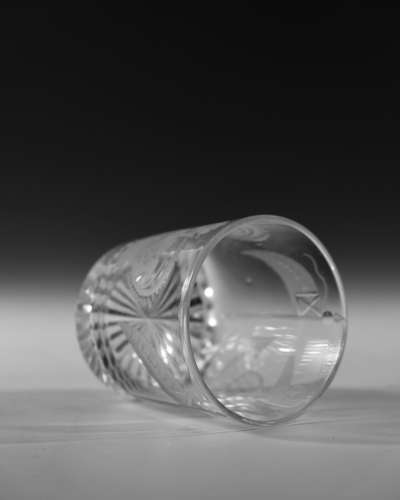 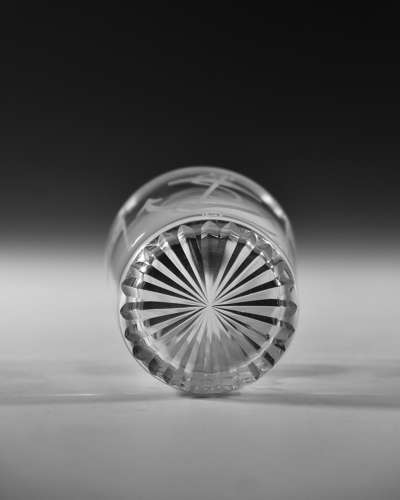 Condition: Very good with no chips, cracks or restoration.

During the first quarter of the 19th century there was a growing call for parliamentary reform.  At that time, there was an unequal distribution of parliamentary seats the so called ‘rotten boroughs’. This is where a constituency was able to elect an MP (or two) with only a handful of voters often being dominated by one person or family.

The first two reform bills failed to be passed by Parliament, however, the third was successful and received Royal Assent in 1832.  Known as The Representation of People Act 1832, it deprived 56 boroughs in England and Wales the right to vote and reduced another 31 to only one MP, furthermore, it created 67 new constituencies.  The act widened the property qualification in the counties, to include small landowners, tenant farmers, and shopkeepers and created a uniform franchise in the boroughs, giving the vote to all householders who paid a yearly rental of £10 or more.  However, the property qualifications meant that the majority of working men still could not vote. The act also prevented women from voting in parliament as a voter was defined as male person.